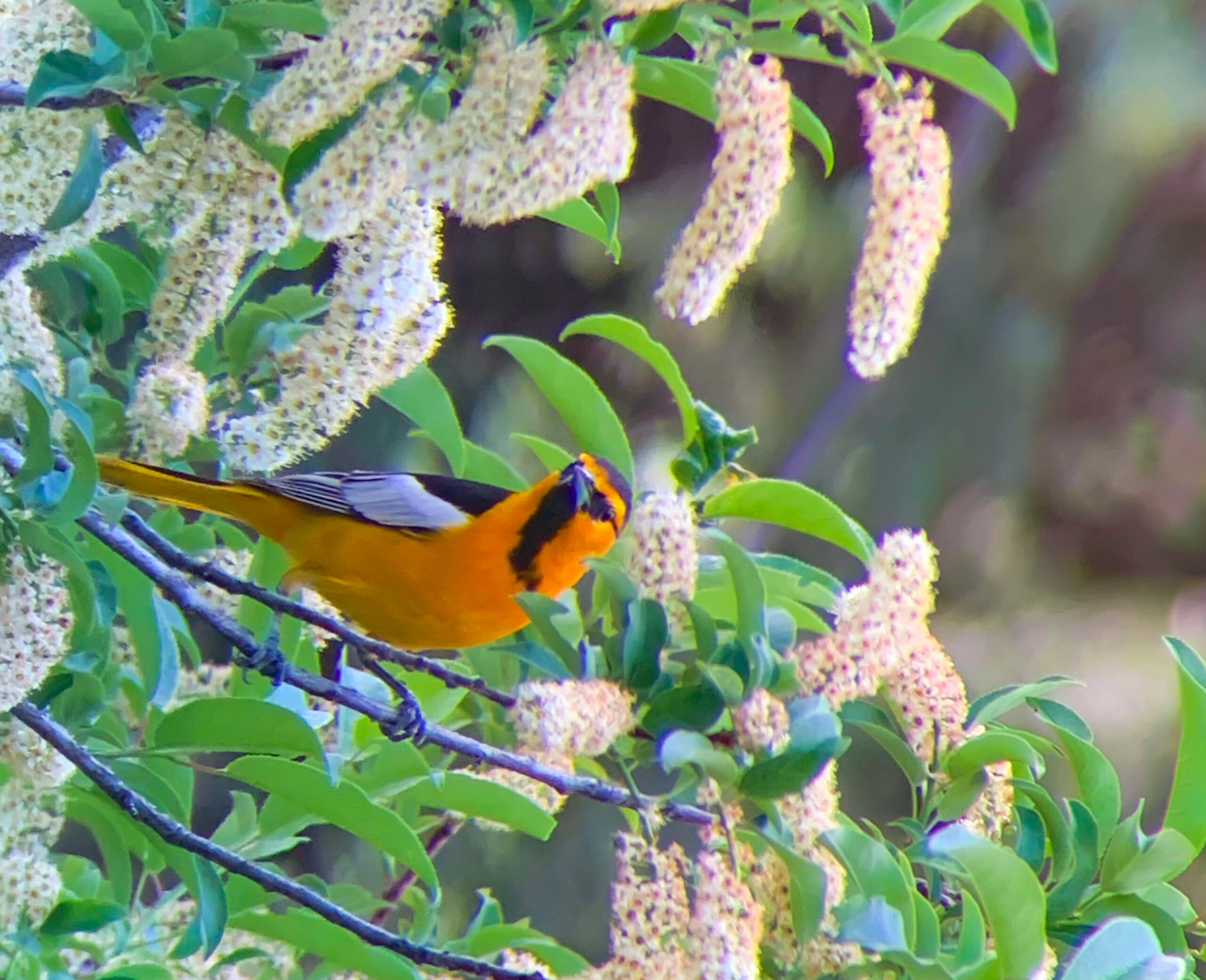 Every now and then, the Holy Spirit reveals a personal epiphany; a thought, point, idea that has never solidified in my brain before that seems like profound insight to me.  These may be old hat to some, but I thought I would share them when they happen anyway.

While listening to Christian radio, heard a couple of songs that had I heard many times before.  Some I have sung in church but today as listened to the words something struck me.  The common themes of several songs in a row were “more” and “show me”.  They were asking God for more; more power, more revelation, more love.  They were also asking God for a show; a show of His power, His glory, His majesty.  As the words rolled around in my head, I heard the whisper “just open your eyes”.

As far as the show me part, He tells me the heavens declare His glory constantly.  His creation (the mountains, the valleys, the flowers, the weeds, the majestic, the insignificant, the the staunch friend, the difficult person) all reveal His glory, majesty and power.  I am surrounded and filled with His glory, majesty, power and love every second of everyday and here I am asking Him to show me and give me more?  I don’t even live in a place seeped in the ugliness of a fallen world where I could come up with a good reason for not “seeing”.

All I could think was “oh God, forgive me!”

The Miracle of the Duck